Been hanging with my friends all day.

A regular Dota session was held on the computer shop outside the school. Don't worry, we don't have any classes and we just wanted to relax. Ok, the line-up is as follows:

I know that The Sentinel is one man short, but jakejake is just a newbie. Anyways, the game started with a quick battle on the middle lane, tinker pwned dwarven for the first blood. The Scourge are on a push as alchemist desperately defend their tower, but the game is in favor of the scourge. Too bad the game did not concluded because of power failure.

After the game, we waited for 8pm so we can all go to SM North. Me together with Mam Vange, Mam Shane, Sir Jake, Sir TJ and Sir Ihan (with a student who's name is omitted due to some reasons). It was a food trip because Jake,TJ, the student and Myself ordered a large pizza EACH. Eating can never be this good. 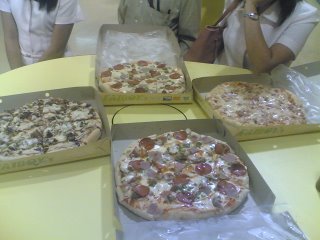 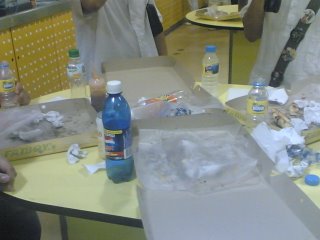 BTW, We went also to SM last Monday. Here are the pics: 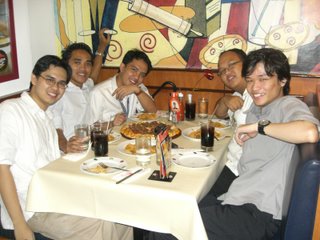 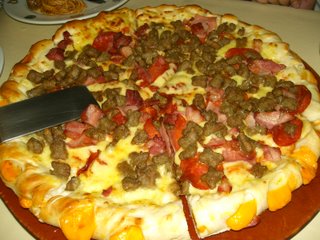 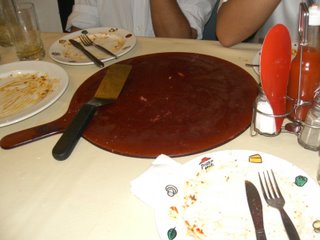