My Top 3 Most Anticipated Movies for 2007

Here are my top 3 "Most Anticipated Movies for 2007". Watching them on the bigscreen is a must. No piracy here and no "low class" movie house either.

#3 Pirates of the Caribbean: At World's End 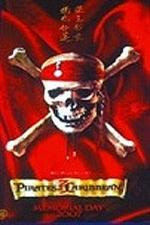 Will Turner (Orlando Bloom), Elizabeth Swann (Keira Knightley) are allied with Captain Barbossa (Geoffrey Rush) in a desperate quest to free Captain Jack Sparrow (Johnny Depp) from his mind-bending trap in Davy Jones locker while the terrifying ghost ship, The Flying Dutchman and Davy Jones, under the control of the East India Trading Company, wreaks havoc across the Seven Seas. Navigating through treachery, betrayal and wild waters, they must forge their way to exotic Singapore and confront the cunning Chinese Pirate Sao Feng (Chow Yun-Fat). Now headed beyond the very ends of the earth, each must ultimately choose a side in a final, titanic battle as not only their lives and fortunes, but the entire future of the freedom-loving Pirate way, hangs in the balance.

#2 Harry Potter and the Order of the Phoenix 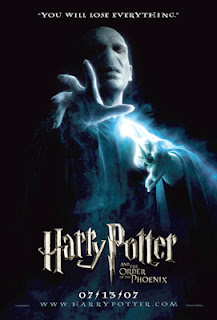 As his fifth year at Hogwarts School of Witchcraft and Wizardry approaches, 15-year-old Harry Potter is in full-blown adolescence, complete with regular outbursts of rage, a nearly debilitating crush, and the blooming of a powerful sense of rebellion. It's been yet another infuriating and boring summer with the despicable Dursleys, this time with minimal contact from our hero's non-Muggle friends from school. Harry is feeling especially edgy at the lack of news from the magic world, wondering when the freshly revived evil Lord Voldemort will strike. Returning to Hogwarts will be a relief--or will it? 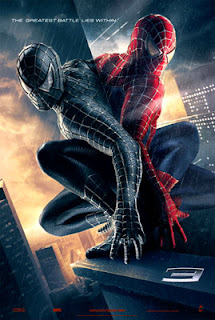 Peter Parker now married to his highschool sweetheart Mary Jane Watson faces new challenges as new enemies want him dead. An alien symbiote fuses with his body and aiding him on his battles. Will this symbiote really help Spiderman or will it be a deadly threat to his existence?