BoA to release an album in the US 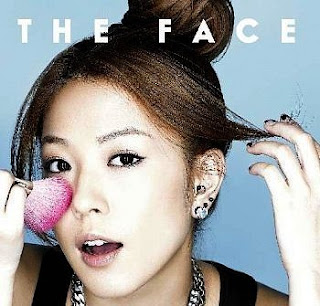 Following the steps of other famous j-pop stars like Utada Hikaru. Kwon Boa, or BoA which fans affectionally call her, will be releasing a US album this year. Details after the jump

BoA has been secretly preparing her US debut album with Madonna’s producer Peter Rafelson since last year. Unlike Se7en, Rain and other K-pop (BoA is really Korean) singers who spend their time flaunting about their grand US debut without producing any results, BoA has been concentrating on producing her album and honing her English skills because she understands the difficulty of crossing over to another country.

BoA’s US debut plans will be released in mid March and her US debut is scheduled for May.

On related news, BoA released her album entitled The Face with the following tracks:

Posted by Siopao Master at 4:57 PM