Level-up being biased in The Philippine Blog Awards 2

Ok, As We all know Level-up Games! is now populated by a bunch of idiots who need iodized salt and is being commanded by corrupt GMs. But I can't believe they will go this far. Here's the story:

The 2008 Philippine Blog Awards had a gaming category wherein GameOPS was nominated. Level-up! was the one sponsoring this award and the rules were as follows

Here is another Sponsor Award for Level Up and its The Level Up! Gaming Blog Award.

The Level Up! Gaming Blog Award is open to:

1. A blog about gaming (console/handheld/online) in general or about Level Up!’s games only.
2. Philippine based Filipino Bloggers only

take not the word OR

now, Level-up announced the finalists and boy oh boy it was hilarious!

Some of the finalists had only 3 posts. I believe these were one of the criteria

Content - 80%
The post itself and all its totality from the headline to the manner and style of writing is considered. Content and how the content was presented is critical. It is the total package, from the headline to the grammar and even to the effective use of images and sound, that is considered. Content for content sake is not enough it must be told in a manner that effectively conveys the idea and leaves an imprint in the readers’ mind.

Design and Usability - 20%
This refers to aesthetic and usability features of the blog. Not only should it look pretty but it should also be functional and stress free to navigate within. Is it pretty and user-friendly? 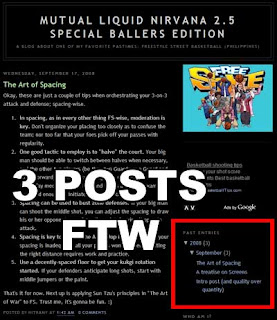 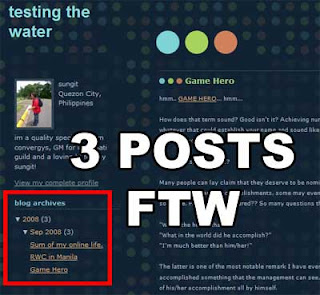 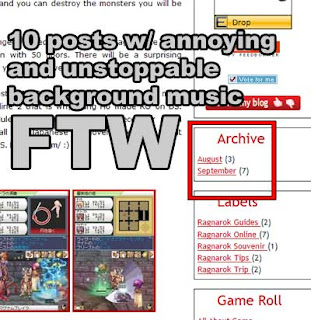 As you can clearly see. some of them haven't met the requirements 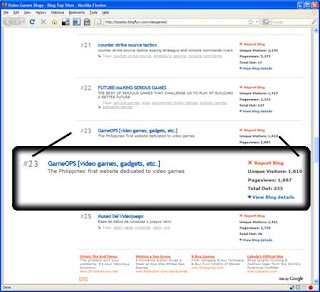 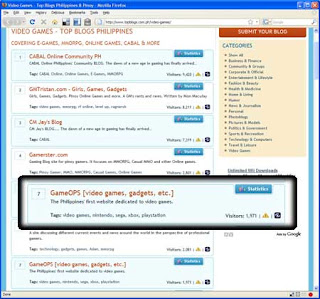 which I can recall is popular internationally

Was it because of our two negative posts regarding Level-up? Can't they accept constructive criticism?

Drew, Here's my post about this. Rocky will be posting something tomorrow at GameOPS.

amazing you's creations thanks for shearing this information to us.miss you quotes

very nice information regarding philippine thanks for sharing.
ibps recruitment

wow! nice information about the Philippine awards 2 thanks for sharing this article.
Kerala University

Great information about level-up games. I am satisfied with your information. This blog is very much useful to me further.One Telugu Media

Yes you are correct but let us see what happens when it comes to us. Thanks for sharing this valuable information.Paytm Coupons