What is happening to Japanese TV? 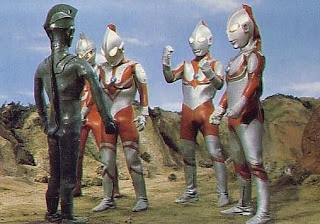 An alarming display of sexually inspired scenes are being aired in Japan without being censored by their local regulatory board. These clips are being seen by a lot of minors which taints their innocent mind. Are these the reason why some Japanese are psychologically disturbed. 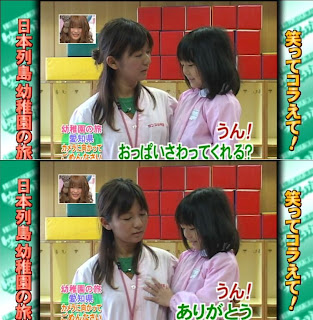 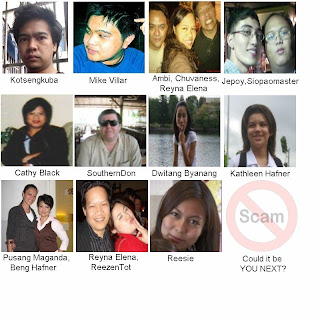 The allegedly psychotic Tim Cumper once again posted his "story of the century" on his blog stating that the pictures shown above are cyber bullies. I'm included hahaha. The nerve of that psychotic prick.

Email ThisBlogThis!Share to TwitterShare to FacebookShare to Pinterest
Labels: rants

Three members of the International Committee of Red Cross (ICRC) were abducted recently by Abu Sayyaf. As we all know, Red Cross is an international organization, and abducting their members is like waging war to the world.

What Abu Sayyaf have done is opened a can of whoop ass. They made the biggest mistake of their terrorizing career. Make no mistake about it, countries all over the world will not stop until all three members of the ICRC are free. As of writing, US offered their help already and soon many countries will follow. Is this the end of the Abu Sayyaf terrorism? Will the government finally put a nail on their coffin? Our country is fighting this local terrorist group for years and this may be the end for that campaign.

Posted by Siopao Master at 8:16 AM 2 comments

A Message to the person I love

I pray you're ok. That it's ok. I pray all the parts of you that I remember are still there. I pray that you're happy. Even if it's not with me.

Posted by Siopao Master at 1:09 AM 1 comments

Email ThisBlogThis!Share to TwitterShare to FacebookShare to Pinterest
Labels: quotes 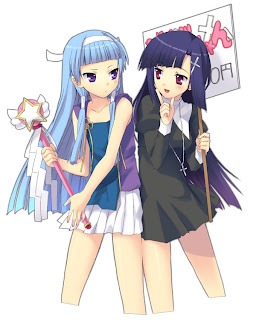 Yes, you read it right folks, virginity is a major issue in the anime community. Recently fans of the popular anime Kannagi were in awe as the main protagonist Nagi recently had a scandal. Juicy details after the jump

Nagi revealed on the manga that she had a boyfriend before thus otakus everywhere assumed that she's not a virgin. Sankaku Complex recently reported that otakus violently reacted on this issue which can be read here and some had gone overboard and publicly destroyed his collection of Kannagi mangas (details here). Seriously, if we assume Nagi is a real person, is having a boyfriend automatically means she's no longer a virgin? and if she's not a virgin, does it really matter in the world of anime which is we all know is completely based on its creator? What the world is coming to anyway?

Posted by Siopao Master at 8:28 AM 0 comments