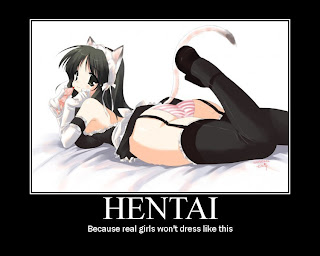 According to the HOR site:

here is the link to the bill