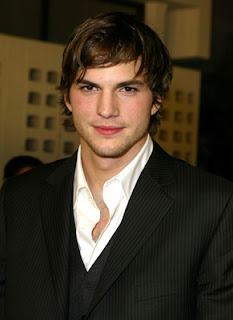 Actor Ashton Kutcher just made history as he acheived 1 million followers on Twitter. A first in Twitter history.

It all started with a promise, a promise of beating CNN as the number one Twitter user by surpassing its followers (900+) and when achieved, will punk Ted Turner as seen on the video:

Well, he did beat CNN and Ted Turner will be punked sooner or later.

Kutcher also promised 10,000 bed nets to be given away to Africa to fight Malaria. All these will be offically announced on Oprah tomorrow together with Oprah's first twit

Posted by Siopao Master at 1:58 AM