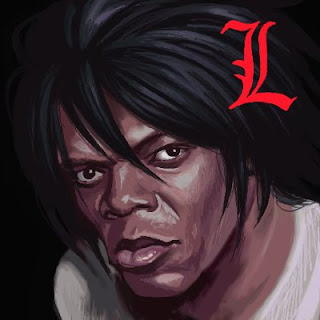 Warner Brothers recently obtained the rights to the Death Note franchise which is planning to make a live action, Hollywood version, of the manga.

Warner Brothers has brought in big-name heavyweight screenwriters Charley and Vlas Parlapanides to create the screenplay, so the script may be something special indeed; they may be known to Hollywood followers from such blockbusters as “War of the Gods” and “Live Bet”.

How I wish they will not bastardize the series like what Michael Bay did to Transformers and JJ Abrams did to Star Trek. oh, and there was that Dragonball film we need to forget...