Jejemon: A Decline in Literacy 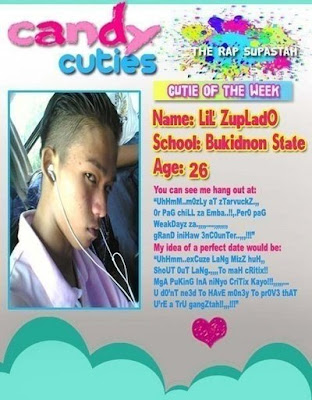 It started before as an internet term, now Jejemon became a household name for those who act and talk like a 3 year old kid. 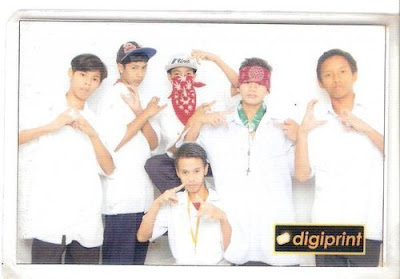 Jejemon came from the way these uneducated youngsters laugh when typing "jejeje" instead of "hehehe". These people lack the knowledge in spelling and tried hard to become cute by altering the words they were saying. For me, this is just lame and pure stupidity. As a former teacher, this is an insult to our education system, and because of mass media, jejemon became mainstream, thus, became popular to all. Many were amused with the way jejemons talk and type. But to me, they need to be taught a lesson. Luckily, DepEd recently waged war on Jejemons. The only issue here is privacy, but I think jejemons were not educated enough to know that. Oh I don't tolerate jejemons myself.

If you were planning to mimic jejemons just for fun, go ahead, and make yourself stupid.
Posted by Siopao Master at 3:06 PM

Email ThisBlogThis!Share to TwitterShare to FacebookShare to Pinterest
Labels: rants