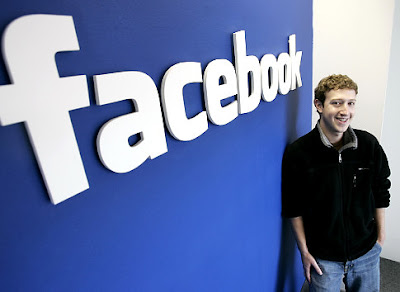 The website that brought you the news that Megan Fox is a man and Aliens will attack on 2011 posted an article that says Facebook is shutting down on March 15, 2011. Is it true or another hoax? Read on

"Don't believe everything you read on the internet"

As we all know, WeeklyWorldNews is a tabloid-like website (like those newspapers that will write articles just to get some cash), and based from it's previous posts, is not credible enough to believe them.

Think of it this way, reputable websites like CNET, CNN and BBC haven't posted anything about this matter. Every wonder why? Because it's just a lie! Facebook is infused with $500 million from Goldman Sachs and a Russian investor in a deal that values the company at $50 billion, a 500 million strong users and still growing. Do you think it Facebook will just "close"? Zuckerburg quitting is most unlikely now that he was named Time Person of the Year 2010 and gaining a lot of recognition from all over the world.

So remember guys, this is not news, it's just a rumor, a satirical post in fact. So go back playing with your Farmville or Knights of the Crystal

Posted by Siopao Master at 2:29 PM