Dota 2 in the works 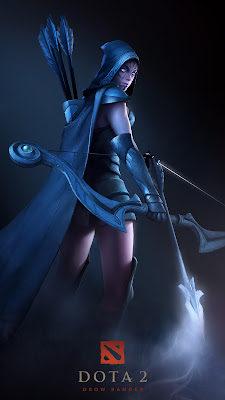 Counter Strike, Day of Defeat, Portal and Team Fortress had been highly successful despite the fact that these games are just modification (mods) that took some elements and/or resources from it's main game, Defense of the Ancients or popularly known as DotA is an action real time strategy (RTS) game that was made from the Warcraft III tool set. Soon it became a very popular game across the world. Just like the previous games mentioned, DotA will now have a separate stand alone game currently entitled Dota2 that will run without installing Warcraft III and is currently developed by Valve.

Posted by Siopao Master at 9:41 AM