Is Google+ the future of social media networking?

A recent craze spread all over the interwebs. Google sent out invites to their new social networking site that may be on par with Facebook. With full integration with other Google products and access to other Google affiliates. So what is Google+ anyway? Read on after the jump. 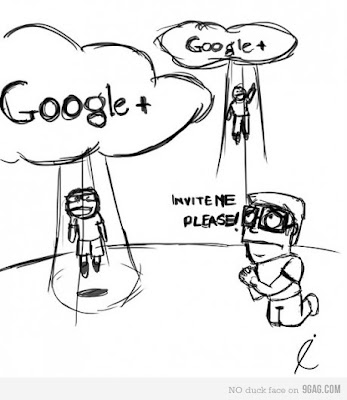 Google's continuous development of social networking tools from Google Wave to Google Buzz led to the birth Google+. From an ordinary netizen's standpoint, Google+ is just a Facebook clone. From the "news feed" (stream on Google+) to the like button (+1 on Google+). If you dive in further though you will realize that Google fully customized how you post your stuff, how they were distributed and who can view them, in a sense, Google solved the one thing that was plaguing Facebook, security.

For now, Google+ haven't been opened to the general public. Just like Gmail before, to get a Google+ account, you must be invited by someone who was already using the service. You can't blame users who brag that they are using Google+ even before the public release, but the truth is, they were just invited by their friend, who in turn, was invited by others. 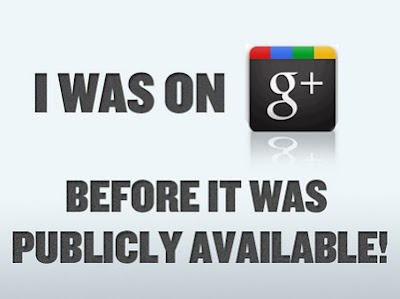 A year from now, pedophiles and 14 year old girls pretending to be adults will flood Google+ and the "tailor-fitted" security will be ignored. Society will blame Google+ for rape and murder resulted from someone meeting with a stranger he/she met on Google+.

In the end, Google+'s future will depend on how people use it, just like its predecessor Facebook and Friendster.